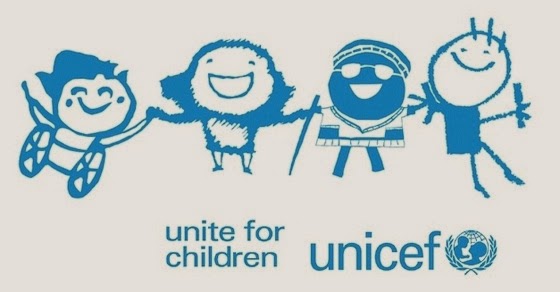 No crisis can justify the death of a single child anywhere in the world, she supposed, in an exclusive interview. Industrialised countries still have resources to maintain their cooperation as an essential policy and they must do so.

As Madrid battles to decrease its deficit, the country’s generosity has also shrunk. Between 2010 and 2012, its budget for development and cooperation aid plummeted by 67%. Such cuts could jeopardize the continuity of Spanish flagship projects like one in the center of Manhiça Investigaçao em Saúde, which is presently developing a new malaria vaccine.

Prime Minister Mariano Rajoy’s government has committed itself to returning to the levels of pre-crisis cooperation if the situation in the country’s economy improves in 2015 or 2016. Spanish cooperation spending has had a tangible effect. According to UNICEF, in Mauritania Spanish aid saved nearly 90,000 children from malnutrition in 2012.

In Bolivia, more than 230,000 children are alive today, thanks to better access to health services and sanitation. And in Mozambique, some 1.6 million children have received life-saving vaccination programs funded by Madrid over the last 20 years.

UNICEF wants to elevate awareness about the benefits of this kind of international cooperation and is calling for a return to pre-crisis levels of spending as soon as possible.

The scope of the new UNICEF campaign was to emphasize that development aid was not theoretical or intangible but had a direct positive impact on thousands of people in the Third World.
Posted by John Bailee at 4:21:00 AM No comments: 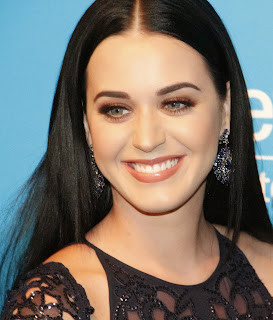 Katy Perry is using her showbiz status to help others, with the singer being announced as UNICEF's newest Goodwill Ambassador. Katy has confirmed on Twitter that she's honoured to be captivating on the role, using the hash tag totally UNICEF to extend the word.

According to UNICEF Executive Director Anthony, Katy Perry is previously a champion for children, and we look forward to hearing her roar on behalf of UNICEF.

We are pleased that she is joining us as UNICEF’s newest Goodwill Ambassador and lending her amazing voice to amplify the voices of children and young people around the world.

As a UNICEF Goodwill Ambassador, Katy will work to appoint young people in speaking out about the issues they believe are most significant in their own lives and enlisting them more openly in coming up with solutions to those challenges.

The statement also continues to say that she will focus her outreach especially on children and adolescents who are most vulnerable, including those living in severe scarcity, affected by violence, abuse, and neglect, and in emergency and conflict situations.
Posted by John Bailee at 3:20:00 AM No comments:

The United Nations children’s welfare agency, UNICEF, supposed it applauds the Government of Nunavut’s efforts to advance the well-being of kids Sept. 18.

That admire came after Nunavut’s Bill 40 received assent Sept. 17 by Commissioner Edna Elias to make a Representative for Children and Youth for the territory. The new law’s optimistic aspects cited by UNICEF include frequent references to recognizing and applying Inuit culture and Inuit societal morals.

The self-governing representative for children and youth will work to ensure that the rights and interests of children and youth are predictable and protected and that their views are heard and considered in the actions of the government.

UNICEF supposed the new act recognizes that Inuit societal values will inform a holistic understanding of the best interests of children and youth within healthy families and build on the strengths of Inuit families and communities.

UNICEF also noted this value would need the representative to, among other things; make sure that government considers the views and best interests of kids and youth in all government decisions regarding them.
Posted by John Bailee at 4:27:00 AM No comments:

UNICEF has launched an End of Violence against Children campaign, aiming to emphasize that just because you can’t see violence, doesn’t mean it’s not there. UNICEF brought in actor and goodwill ambassador Liam Neeson in a bid to show up instances of violence against children, cyber harassment and gang rape.

The 60-second spot shows the consequences of violence rather than actual event, leaving observer to construct their own report. Naked infrastructure and production company Brand New School were tasked by UNICEF to build up the project which also includes a micro site and a social media guide which outlines ways for children, parents and communities to take act. 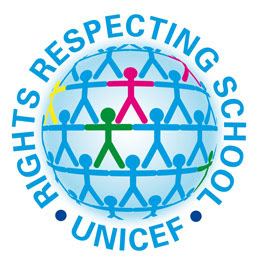 According to UNICEFs Annual Report 2012.n spite of financial concerns in much of the world and complex emergencies affecting children in nearly 80 countries in 2012, global progress was still made for millions of children last year. Emergencies conquered headlines in 2012 and the report notes that the association and its partners responded to 286 humanitarian situations in 79 countries.

Therapeutic feeding programmers for more than 2.1 million severely underfed children under the age of five. Measles immunization for nearly 44 million children up to the age of 15. In April 2012, UNICEF launched an international social media campaign, Sahel. NOW, that drove consciousness and coverage to the awaiting nutrition crisis in the region.

The horrific disagreement in Syria demanded a particular effort; UNICEF helped give access to uninterrupted education for nearly 80,000 children affected by the conflict, supported measles vaccination for more than 1.4 million children and provided psychosocial care for an estimated 47,000 children.